4 Reasons Why You Need To Motivate Your Team Now

4 Reasons Why You Need To Motivate Your Team Now 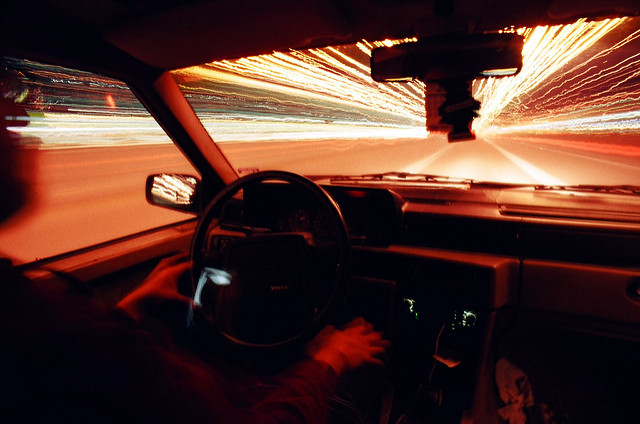 “Driving The Volvo” by Thomas Anderson – used under CC BY 2.0 / re-sized from original

Before the TV remote, the viewer would have to get up from their comfy couch and walk over to the TV set and adjust the knob to either change the channel or volume. It isn’t hard to imagine many people were not bothering to stand up and change anything at all after they sat down and got comfortable. Now, as we have remote controls and even apps on our smartphones that allow us to do those features, we might not even want to reach on the far side of the couch for it.

Are people becoming increasingly lazy as things are getting more convenient? Maybe, maybe not. But what it does show, is that even if something is convenient and the task is simple, without motivation, it likely won’t get done.

Imagine yourself being an employee that doesn’t necessarily hate their job, but shows up and to do the same task every day with no end in sight. It becomes easy to understand why people can be easily demotivated in their work environment. But how exactly does an unmotivated employee affect the business?

How then do we prevent this from happening in our companies? Is there anything we can do to raise company morale? Take a look at our next blog post and follow us on Twitter to stay up to date.

Let us know what drives you at work or what small things you think makes team morale plummet in the comments below or on Twitter.