Don’t Ask These Questions In Your Interviews!

Don’t Ask These Questions In Your Interviews! 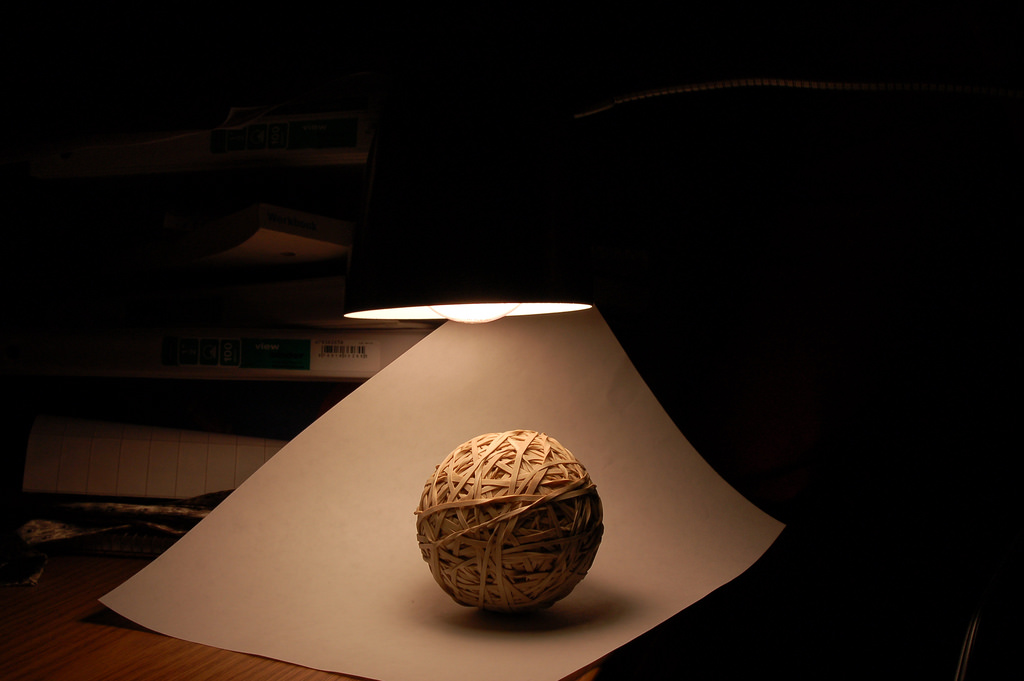 The Equal Employment Opportunity Commission (EEOC) in the US and the Labour Program in Canada both have different (but similar) laws that protect the applicants from discrimination during the hiring process. Seemingly common sense, we all know that it probably isn’t a good idea to ask anybody what race they are before hiring them. Unfortunately, it isn’t always so clear what we can and cannot ask applicants during the interview.  Here is a list of the most commonly asked questions that are overlooked that could potentially land your business in some hot water.

How Old Are You?

Having been asked this question from once we were able to speak, this seems to be a fairly harmless question right? However, asking this question in the setting of an interview raises the issue of ageism. Aside from businesses making sure candidates meet the minimum legal age to work in that field, anything more than that can place you in a sticky situation. If you think you can get around this question by asking when the applicant graduated, sorry, also not allowed.

How is your health situation?

Asking about the wellbeing of a potential candidate sounds safe enough, and would allow you to present yourself as a caring manager. Being on this list however, this is in contradiction with hiring laws. Falling under disability discrimination, if applicants were to disclose information, they may be disadvantaged due to potential time off from hospital visits or health check-ups. Only in the instance where the job is physically demanding, can interviewers ask about specific tasks such as the ability to lift a specific amount of weight on a regular basis.

This one isn’t so much a question, but rather the content of a job ad. If you have placed a help wanted sign for a garbage collection job and only seeking “able-bodied men” it may seem fairly obvious why this may be a case of gender discrimination. However, what a lot of interviewers are not aware of is allowed to post job ads specifically asking for “recent college graduates” similar to the previous example. While there may be some gray area as to graduation not necessarily being linked to age, it still falls under age discrimination and you would be better off placing appropriate work experience requirements in the wanted ad instead.

Just as you should never ask this question outside of the interview room, neither should you ask this question inside it. Not only may it be offensive if you get it wrong, but it is also illegal according to labor laws. Protecting qualified women from being turned down for a position simply due to biology, it’s apparent why this question cannot be asked in an interview setting.

Likewise, an employer cannot ask applicants about their marital status or family plans. Whether single, dating, engaged, married or even planning to have a child, it is not a question the hiring manager can ask. Understandably, businesses would want their employees to do good work with minimum days off, however, questions surrounding status are prohibited during the interview.

Is English your first language?

In roles where the use of English is an integral part of the job, companies could be given a metaphorical slap on the wrist (in the form of a lawsuit) if they ask the question in this way. Whether a candidate speaks English as their first language or their seventh, as long as they meet the level of experience for the role in question, it should not affect their performance. After all, wouldn’t you prefer to have a multilingual candidate if given the choice?

What country are you from?

Depending on where you’re from, this may or may not seem to be common sense. Aside from awkward scenarios after asking someone born in the same country, this is also labeled by the EEOC as discrimination due to race/colour. For the most part, asking if the person is authorized to work in the country should suffice. To protect companies, the EEOC recommends employers to add the following statement to ensure compliance: “In compliance with federal law, all persons hired will be required to verify identity and eligibility to work in the United States and to complete the required employment eligibility verification document form upon hire.”

To learn more about what you can and cannot ask in an interview, take a look at the US EEOC and Canada’s Labour Program.