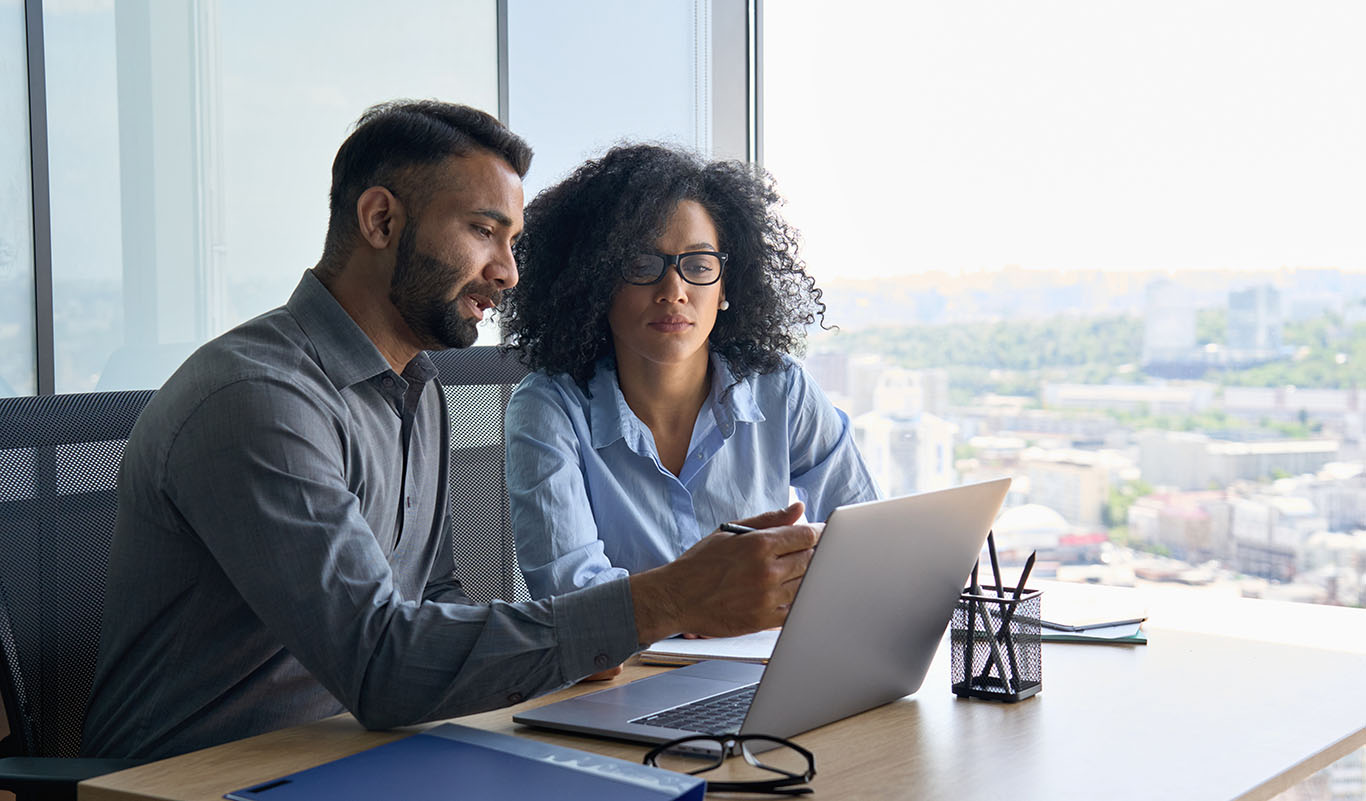 In our series of “Candidate Experience Stories”, we speak to current and past job applicants and ask them what is something that they wish HR would take into consideration during the recruitment process. Today, we’ll be discussing another common unfortunate occurrence.

It’s a typical story nowadays. You spend time researching an employer, hours rehearsing answers to questions. Finally, the day comes, and you think you did pretty well. And then… nothing. You don’t hear from them again. At best, you receive an impersonal email saying the job had been filled or that they moved forward with another candidate.

From the candidate’s side, it could feel terrible because they all wanted to know why they weren’t selected. In fact, 94% of candidates want to receive feedback after an interview. They don’t want to be left in the dark — especially if they were under the impression that the interview went well. And they want to know where they can improve on, in case a future job opening comes up and they choose to apply again. As young professionals, offering them valuable insights and information in a show of respect motivates them to do better in their next interview with their next potential employer.

“I was interviewing with this company and in total, spent a month and a half with them. The entire time, I’ve gotten positive feedback and at one point was even told that I “should definitely work there.” I interviewed with 9 different people, talking about my process and reiterating it with every person, driving it home every time. Yet somehow, I got a rejection email two days after the last interview saying, “Your approach did not come across as customer centric enough and was more solution focused.”

It’s genuinely frustrating to have an interview process go seemingly so well and be rejected for something that isn’t even grounded, with no recourse; to find a place that you’re really excited about and be eliminated for something that isn’t true. During the entire process, no one ever raised that as a question or concern. I wasn’t asked about it and was never given the chance to explain otherwise, or anything of the sort.

They might just be making up an excuse to cover up the fact that they already found someone else, but they made it sound like I just wasn’t the right fit from the get-go. They didn’t even try to clarify, after investing over 10 hours of time in the process.”

If your company allows recruiters and hiring managers to give feedback to rejected candidates, it’s best to build it into your hiring workflow. A structured system allows for a detailed process for sorting out finalists and ultimately strengthens your hiring process. It provides you and anyone curious clarity on what makes a good candidate for the position and the company, because it forces hiring bodies to articulate why certain candidates are cut. The more clarity you have about what makes a good and right candidate, the better you are at spotting them and inviting them in.

As talent becomes scarce, treating your candidates with integrity while strengthening your hiring processes will benefit everyone in the long run.