Candidate Experience Stories: The Reality of the Current Job Market

Candidate Experience Stories: The Reality of the Current Job Market 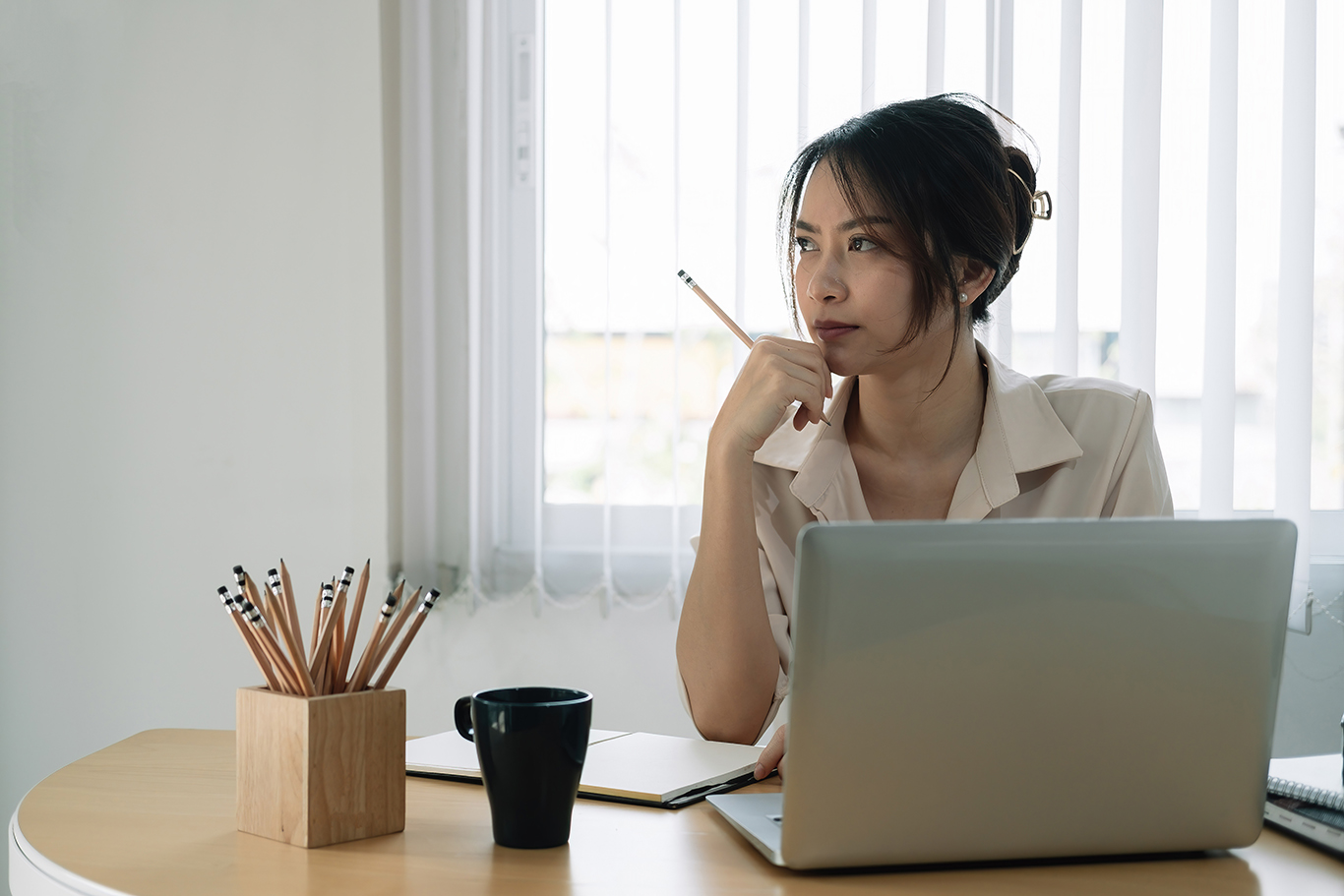 It’s a tough world out there, that much we know, and that goes double for the job market. We’ve heard from both sides about how tough it is to recruit the right people and find the best job. So we wanted to see just how difficult it might be for someone to find a job suited for them. Let’s take a look at their job-search journey.

The Reality of the Numbers

To get a close look into a candidate’s job-search journey from start to finish, we interviewed one. She’s in her early twenties, graduated with a Bachelor’s degree and has just under a year of professional experience in the Marketing field.

Starting her job search in mid-February, she spent three months looking for her next opportunity. Over those three months, she put out 141 applications before she found a position that she felt was best suited for her. Throughout her job-search journey, she collected data on the outcomes of her applications and this is what she found.

We were interested in why she withdrew her application and she stated that the withdrawals were often done after the first interview where she got more insight into the company culture and/or job description and found that there was a mismatch. There were three employers that contacted her to schedule a screening call after she had already accepted an offer.

What surprised both her and us was she received no response from nearly 60% of her applications. While she understands that employers can’t always get back to everyone, it’d be nice to get an email whether that be one with a rejection or an update that the employer has moved forward with another applicant.

Other things she found interesting were:

When asked if she had any particular advice, she concluded with, “Even if you have the slightest inclination to want to look for other opportunities, start searching and don’t give up, but take breaks when it gets to be too much.” Regardless of what side of the application you’re on—hiring team or candidate—stay positive even when it’s not looking positive. The journey to find a great job or candidate may be long, but it will definitely be worth it.