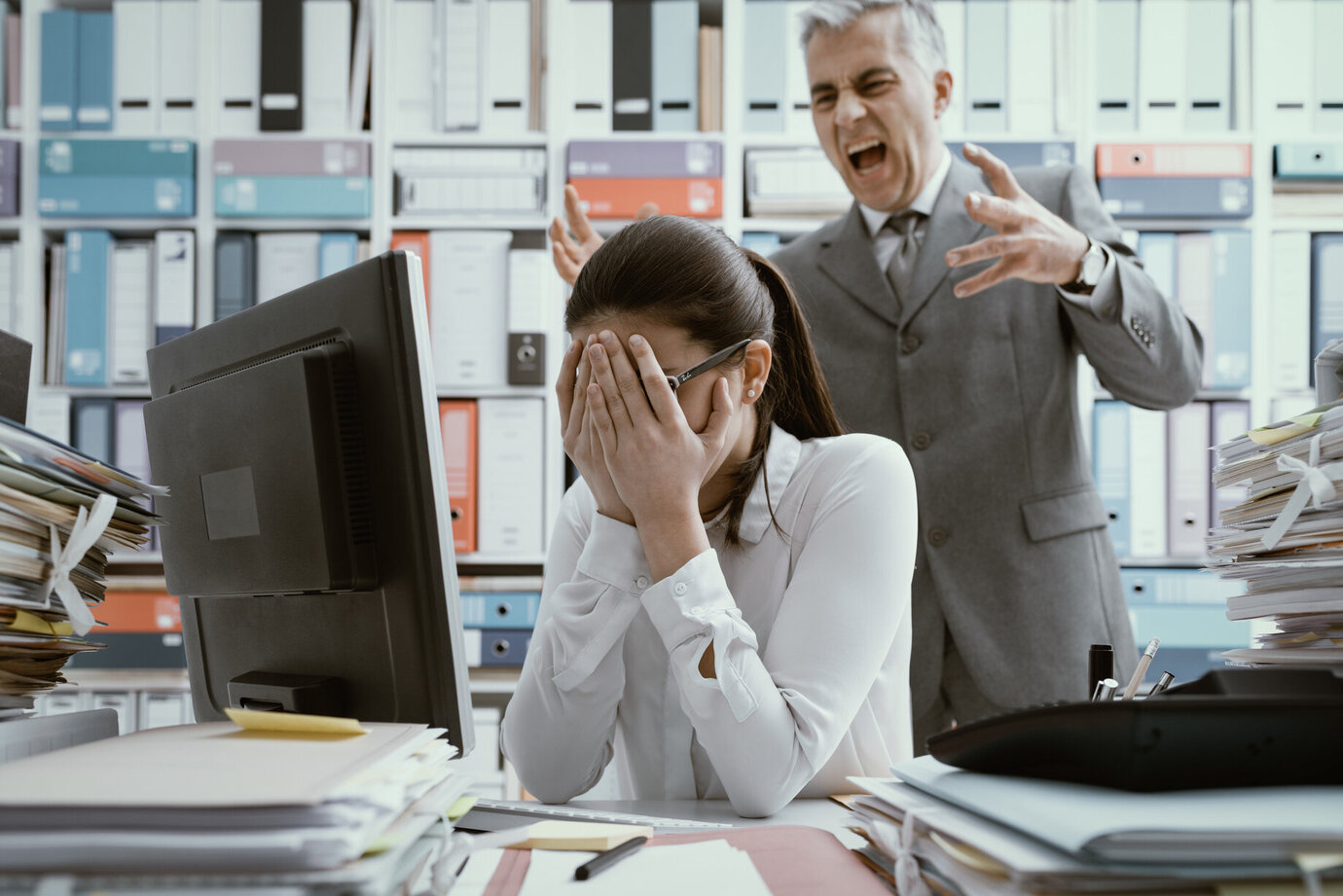 In our series of  “Candidate Experience Stories”, we speak to current and past job applicants and ask them what is something that they wish HR would take into consideration during the recruitment process. Today, we will continue the three-part story about how miserable management pushed an employee away from staying in what would otherwise appear to be a glamorous job to outsiders. Check out part one of the story here if you haven’t had the chance to yet!

“On top of ineffective management, my manager was also often aggressive in speech without warrant. There was one instance when I was on night shift and received a tricky ticket. Being still fairly new to the job, I reached out to a more experienced colleague and asked if this situation would be best dealt with by following protocols. After receiving a “go” from my colleague, I completed the ticket following the steps in our protocol manual.

The next day, I received an angry call from my manager. She began to scream at me through the phone about how I dealt with the ticket last night. I was shocked by how immediately aggressive she was and I was confused about what exactly was making them upset. Through her theatrics, I was finally able to piece out the source of their anger. She had wanted the ticket last night to be dealt with another way – an exception from our protocols.

I explained to her that I had followed protocols and even asked for confirmation from my more experienced colleague. However, she insisted that this exception was noted in the footnotes of the manual that I am required to check with and that this mistake was made because I was careless in my work. She then angrily demanded that I pull up the manual immediately and read that footnote to her. However, the footnote detailing the exception she had in mind was nowhere to be found. As we scrolled through the same relevant pages of the documents together a few more times, it is apparent that there was no such footnote.

Rather than taking accountability and admitting that there was a miscommunication with protocol updates, my manager placed all the blame on me. She berated me for not adding the footnote into the document when this was actually the first time I have ever heard of such exception. My manager then hung up the phone after two hours of lecture and went about her day. While I, on the other hand, spent the rest of the week feeling extremely bitter over this incident.

It was very upsetting to be wrongfully accused as being careless and not reading the manual. But what was more disappointing was seeing the lack of accountability coming from my manager. I was not expecting her to apologize profusely for her mistake or for calling me names. In fact, I was not expecting her to even apologize at all. However, I was also not expecting her to insist on pushing the blame on me when the truth was laid out in front of us – that the exception necessary for the ticket was never noted in our protocol manual and that I dealt with the ticket to the best of my knowledge and abilities at the time.”

The Role of a Manager

Studies have shown that 92% of workers believe that having empathetic leaders is critical to strong retention. Making a mistake is already a stressful enough matter on its own. As a manager, being overly critical and aggressive will not reverse your employee’s mistake or help them learn and grow – it will only instill fear that makes the working environment even more uncomfortable for them.

Moreover, managers also need to be held accountable for their actions – just as much as their team. Through maintaining accountability, managers set an example for their employees on what makes a responsible and efficient member of the team. This encourages employees to be more mindful of their own action and role as well. Being in a management position does not automatically give you a free pass for every mistake you make. As someone in a leadership position, setting an example constitutes of multiple aspects. It is not only in the work you do, but also in your attitude and behavior within the workplace and how you work to curate a healthy corporate culture. Don’t wait until your best employees all leave to start reflecting on what could have been done.