Deal or No Deal? Why it’s okay to fail in sales (sometimes)

Deal or No Deal? Why it’s okay to fail in sales (sometimes) 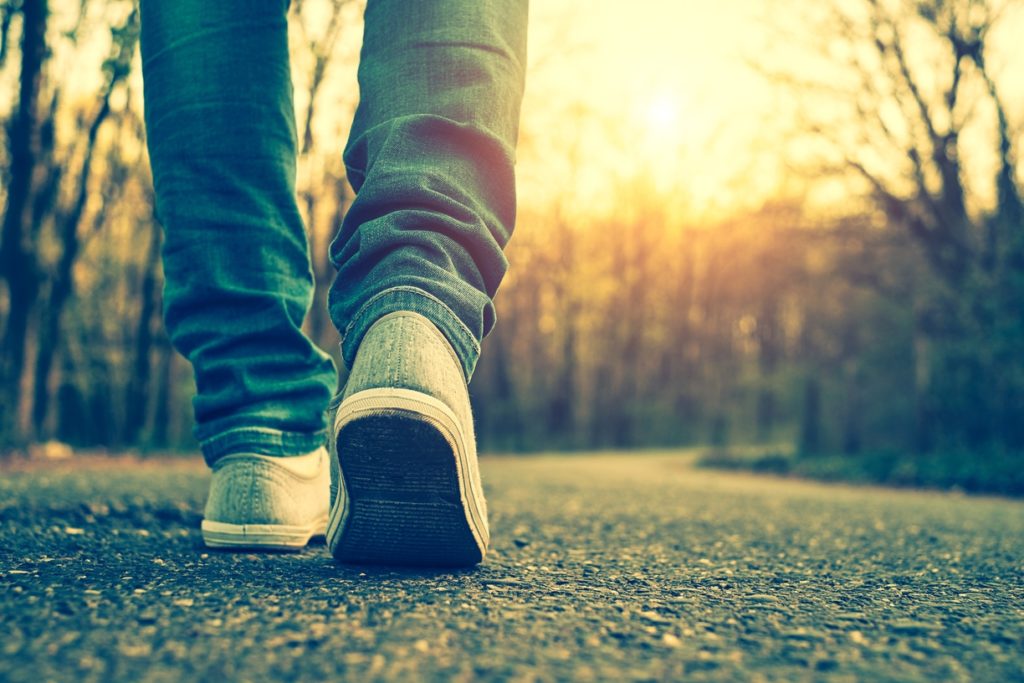 As a salesperson it’s easy to let yourself get bogged down with unsuccessful leads, or beat yourself up when that sale you thought was a slam-dunk falls just shy of the basket. But it’s imperative for any salesperson to remember that, as important as it is to chase the next big potential sale, it’s just as vital to recognize the red flags from a client who simply cannot be sold to.

While the lack of willingness to take no for an answer is a trait that makes so many salespeople successful in regards to their workplace aptitude, it can also be equally (if not more) damaging when used in an environment where it won’t yield a positive result. Here are just a few of the many dangers that come with pursuing a client whose mind simply cannot be swayed.

Have you ever shown your interest in a company’s product only to receive a barrage of texts, phone calls, and emails so endless that it brings about a deep burning hatred every time you read or hear the company’s name? This is a perfect example of when being too pushy does more harm than good. Only 23.9% of sales emails are ever actually opened, which shows you how little just about anybody enjoys being repeatedly contacted regarding a product or business they aren’t fully invested in.

Sometimes accepting a potential client’s lack of interest can be beneficial, not only because it saves time but because it also doesn’t leave them feeling pressured or pushed into buying something they’re unsure about. Perhaps all they needed was a little more time to explore their options, and they could even return at a later date to make the purchase. But that won’t happen if you play the role of the needy ex blowing up their phone, which will more than likely drive them straight into the arms of a less pushy salesperson.

As mentioned previously, trying too hard to sell to a client who has lost their interest can create a foul taste in their mouth whenever your company or product arises again, in any form. This can lead to the lost client speaking ill of your company to others, pushing away more potential clients before you have even made first contact. When you first approach someone with a sales proposal, you want their reaction to be “oh I’ve heard great things about your company!”, not “aren’t you the guys Jimmy had to file restraining order against?”

Never has a statement rung so true. The amount of time spent chasing dead leads can drastically impact your financial gain. That time could be spent much more productively, be it through generating new leads, moving onto the next client, or paying attention to already existing and loyal clients on your roster.

Not to mention, as a salesperson you’re more than likely heavily invested in ensuring your own pay/commission is the highest that it can possibly be. The best way to keep that figure growing isn’t necessarily by chasing that failed deal you almost had with a potential partner, but instead going after one that is much more promising and open to your business.

Overall, it comes down to one basic point; some deals are simply not closable. Don’t beat yourself about this. Afterall, it’s part of the job. Instead of worrying about why you might have fallen just short of the hurdle this time, pick yourself up and take the next leap. Who knows where you might land?