Don’t Follow Your Gut: 3 Reasons Why “Liking” Someone Is Not Enough of a Reason to Work With Them

Don’t Follow Your Gut: 3 Reasons Why “Liking” Someone Is Not Enough of a Reason to Work With Them 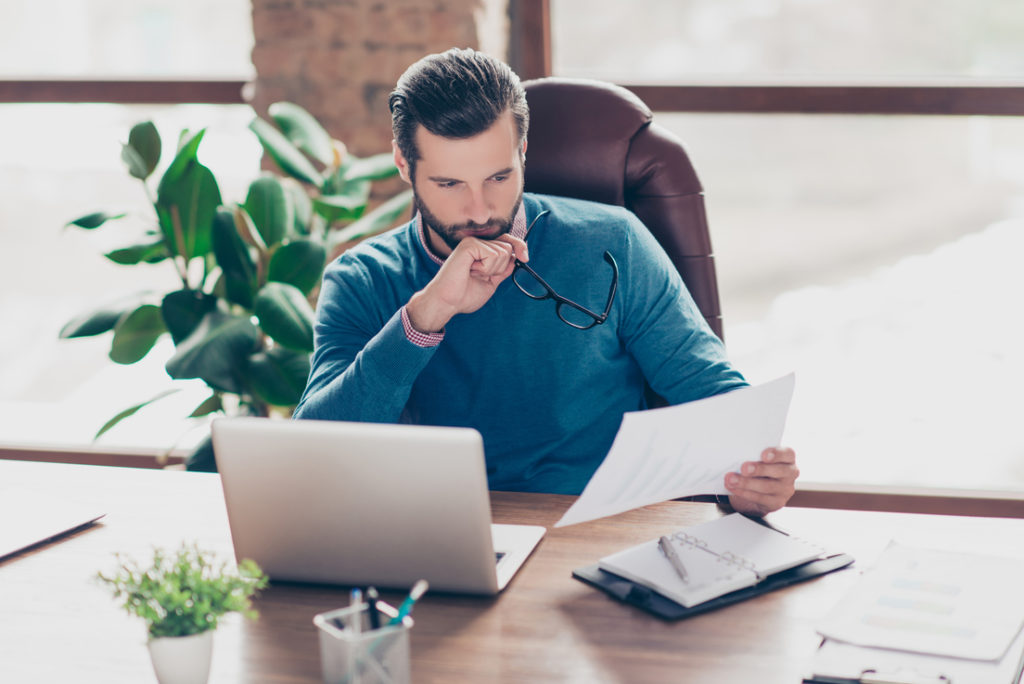 For both interviewers and interviewees, it’s easy to get excited by a positive job interview. And, while the urge to jump at an offer of employment or the opportunity to hire a promising new employee may be strong, sometimes that gut feeling isn’t all it’s cracked up to be. Here are 3 reasons why liking someone usually isn’t the wisest deciding factor in the hiring process.

This year a survey reported that more than a quarter of managers hire based on gut feeling – 28% to be exact. This is a concerning figure, not just due to the implications that actual relevant work experience, qualifications, and job suitability are not being fully considered, but also that it can be the beginning of employer bias.

While a contagious smile and a strong sense of humor are admirable personal traits to have, that doesn’t mean they’re useful in every professional environment. In the same way, enjoying an individual’s personality isn’t necessarily a strong foundation for determining their suitability to your company and their potential role – or, vice versa, someone’s ability to be a strong manager and leader for a role you’re considering accepting after a seemingly positive interview.

Anyone with a little confidence can sell themselves as whatever an employer/employee wants them to be, whether it’s in an interview or in writing. Resume exaggerations are not uncommon, but apparently neither is outright lying as 56% of candidates are reported to lie on their resume. In a similar statistic, 48% of employees say that what they were hired for is not the job they’re doing.

This is one of the reasons job-fit assessments can be so imperative when it comes to hiring the right person. Yes, a candidate may appear impressive on paper and an employer may seem promising in a job description when it’s what they’ve written themselves, but doesn’t it seem much wiser to let a tried and tested pre-employment assessment delve into all the corners of a potential hire’s personality, learning speed, and work ethic? The answer is a resounding yes. After all, this will not only determine whether or not an employee is a good fit for a specific role, but it will also provide reassurance for the employee that their skills will be utilized in the offered position.

Has there ever been a stronger reason to trust in pre-hire testing? People are flawed beings and, in many ways, it’s one of the greatest aspects of our existence. It makes us what we are; human. But our emotions can be quick to cloud our judgement, leading us to rash and often poor decisions.

It’s vital not to forget that hiring software does not make the decision for you. But, with that being said, it is an incredibly helpful tool for diving into the grey areas of a potential employee’s workplace aptitude, as well as helping said potential employee decide if a certain role is a good fit for their own abilities. Sometimes we just need that helping hand to aid us in finding out vital information that we may not have uncovered using that somewhat imperfect technology we were born with; our brains.