Employee Recognition: Are You Recognizing the Invisible Hard Work Behind the Scenes?

Employee Recognition: Are You Recognizing the Invisible Hard Work Behind the Scenes? 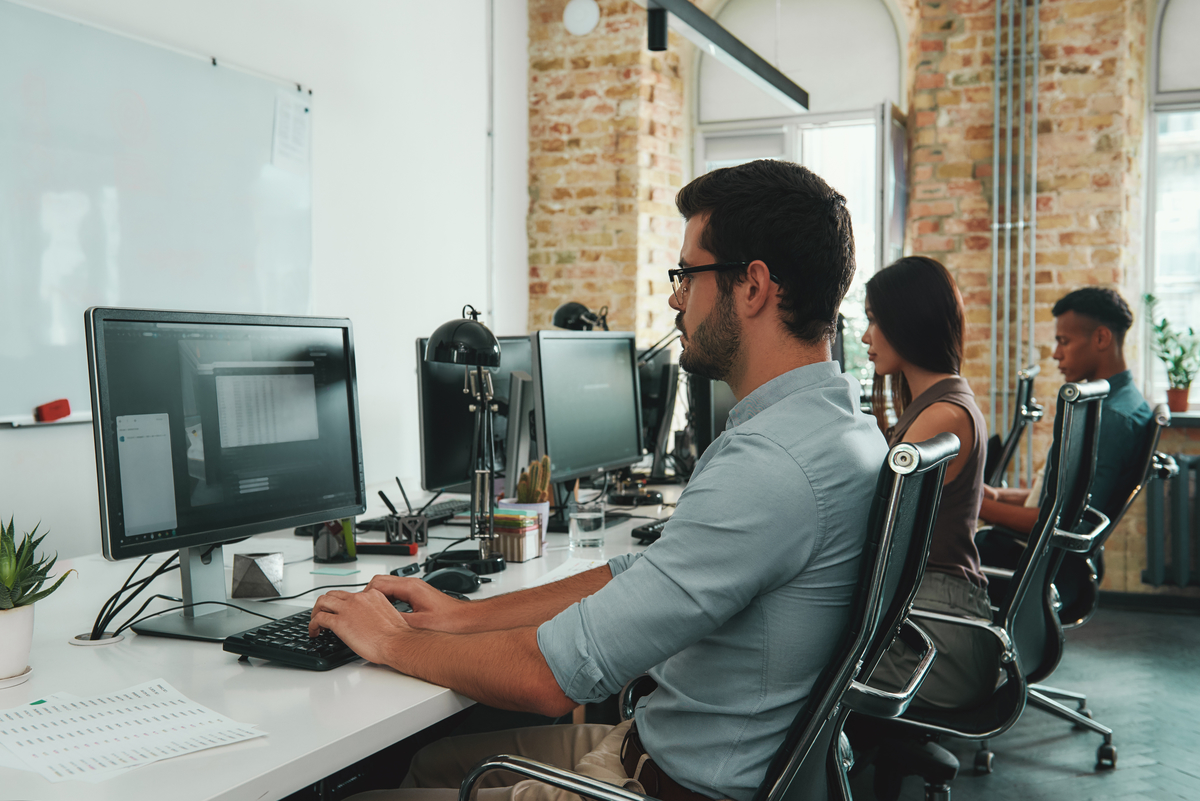 In almost every organization, there are groups of people working behind the scenes that customers rarely see. For many business clients, their experience may start with a salesperson and end with an accounts rep. However, what solidifies this process is effort from more than just two departments. We’re referring to members in marketing, software developing, IT, and operations. Although they may not interact directly with clients themselves, it’s important that we recognize those who contribute to the customer experience from behind too.

If you manage a team, there’s a good chance you’ve heard of what key performance indicators (KPIs) are. To put it simply, they’re measurements of performance, typically of areas critical to a business’s success – e.g., sales, accounts, finance. But the problem with KPIs is the natural assumption that a measurement should always be numerical; something that you can count. After all, isn’t making a sale the whole point? Well, yes and no.

Some CEOs will tell you quantity is always better, whereas others may argue that quality comes first. Looking at the current trend, the majority of today’s KPIs are formulated around tangible data like sales, inventory, and churn. However, evaluation of success, especially for creatives and teams that work as support behind the scenes, often go beyond a number. Again, we’re referring to members in marketing, software developing, and others that never get the chance to ring the “sales bell”.

To use marketing as an example, running a campaign to raise brand awareness is a way to increase sales without having to actually “sell” something. In theory, employers may think that putting out as much content as possible in the form of social media posts, ads, emails, and brochures is helpful for drawing attention. While that’s not entirely wrong, it’s also not entirely right in that it will not have any effect if the quality doesn’t match up. That is to say a good campaign isn’t one you can evaluate based on numbers alone; it considers the visuals, tone, and relevance that make up the whole appeal for your audience.

Because jobs are so diverse, it is impossible, and utterly unfair, to apply the same performance metrics to all individuals. Why exactly do you think employees feel underappreciated at their jobs? Those who work behind the curtains are aware of the work they do each day. Are you?

Let’s not confuse this with micromanaging. We’re not telling you to stick your head in everyone’s business so you can keep track of what your employees are up to. Instead, we encourage execs to at least recognize the fact that every visible output they see, comes from a unique and undefinable mixture of skills, experience, and sheer hard work. For example, designing the actual ad itself could have taken an employee a week or less. Yet, there were many extra hours put into doing the research, gathering information, learning and practicing the software that often get overlooked.

As you would imagine, recognition generates happiness and satisfaction, and employees who feel valued and engaged are a lot more likely to stay at a company. On the contrary, the lack of recognition and engagement drives at least 44% of workers to switch jobs. While it’s nice to reward those in the frontline who are making a direct impact, it is wrong to ignore or undervalue the people who have put in just the same amount of hard work behind the scenes to achieve the common goal. It can be as simple as telling employees “nice work”. Some leaders may go the extra mile by hosting celebrations, whether that be a dine-out or a fun event like after-hours bowling, to thank their teams as well.

After all, recognition is a paramount drive for your workforce, so be sure not to miss anyone on your next employee appreciation day!