Hiring From Abroad: What to Know about Work Visas

Hiring From Abroad: What to Know about Work Visas 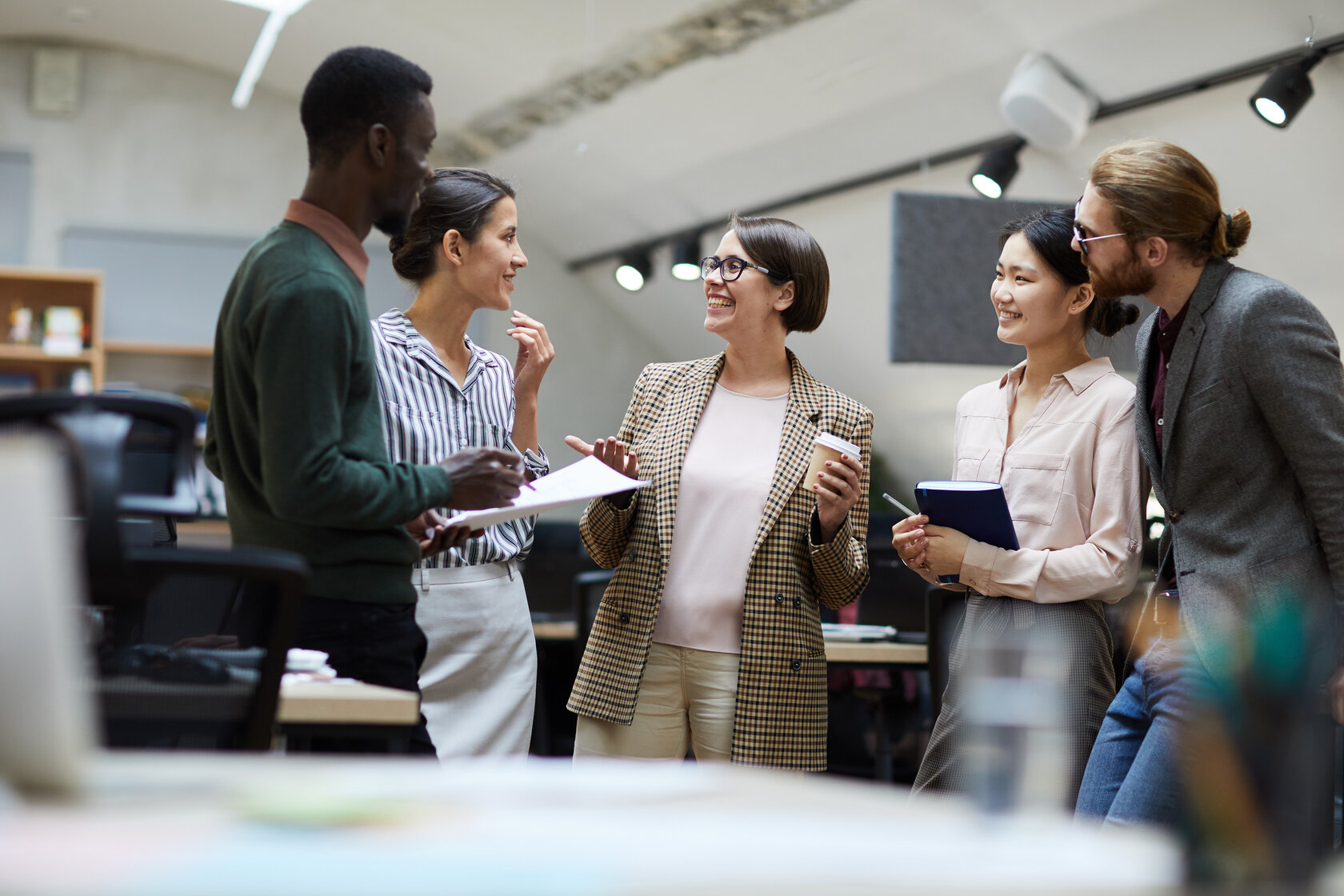 It has been only a century since the first commercial airport, located in College Park, Maryland, came into operation. Today, at the busiest airport in the U.S. – Hartsfield-Jackson Atlanta International Airport – there are over 1000 flights a day to domestic and international destinations. More frequent and convenient means of transportation has made hiring foreign workers more accessible and popular. However, this culture of a “globalized economy” fails to consider a serious limitation with hiring foreign workers – the complications of work visas.

All foreign employees that are not citizens of the country where they plan to work require a work visa for the entire duration of their employment. The following are a few examples:

Role of the Employer

For many work visas, a visa sponsorship is required from the employer. The sponsorship process may sometimes require monetary payment by the employer. But perhaps most importantly, it requires a set of documents provided by the employer to justify why they are hiring a foreign employee rather than a domestic worker.

The reason why the government enforces sponsorship is to regulate competition in the workforce. These visa hurdles are thus in place to not only investigate who is coming into the country but also pose as a deterrent for companies to hire foreign workers.

Even after going through the application process, there may be complications that arise in the future due to greater social issues. Just this past June, the U.S. has suspended the entry of additional workers through the H-1B, H-2B, J, and L non-immigrant visa programs in light of the drastic unemployment rate increase. For employers, this means that they are no longer able to hire foreign workers, and many of their current workers with visas due to expire may not be able to work any longer either.

Between procedural and situational complications, why still hire foreign workers? Consider these advantages:

Like all things in life, there are both positives and negatives to every situation at hand. The same theory applies to hiring foreign workers – yes, the complication of visas requires additional attention, but there are also countless benefits that come with a foreign worker that should be considered.