Mind the Gap: Why Wonder Women are Reshaping the Workplace

Mind the Gap: Why Wonder Women are Reshaping the Workplace 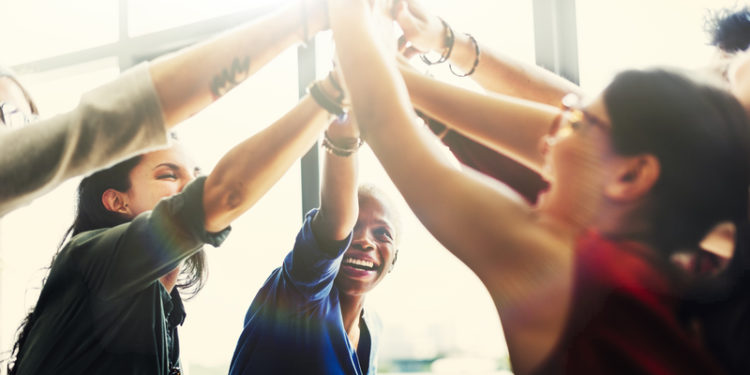 With equality continuing to be a valued priority in today’s job market (as it should be), the divide between women and men is thankfully lessening. We are now learning more and more about why the sexes simply tend to have different priorities in the workplace, with women generally preferring flexibility over pay whilst men often prove to be more money-driven. One thing is for certain though, and that’s that women are more valued in the workplace now than ever in history. That’s something to be celebrated.

Getting with the Times

2018 has proven to be an incredibly fruitful year for women in the workplace, as the gap between working men and women has reduced to a mere 12.3%, a massive reduction since 2000. Though many mothers and married women may have traditionally opted for less working hours to make time for familial needs, the increase in millennial education (paired with the fact that couples are settling down into marriage and parenthood later in life than previous generations) now means that young women are leveling the playing field more than ever before. And it’s about time.

Jobs for both Genders

Men and women are different. This is a fact and not one that should be seen as negative. Instead, it’s clear that women and men bring equally valuable but differing traits to the working environment, and that some roles simply tend to value one set of traits over another.

Fortunately, due to the current large number of companies and organizations hiring for predominantly female jobs, women are able to show their strengths in some of the most valuable industries. Below is a short list of just some of the many professions where women take the reins, including the percentage they make up of each industry.

A World for Women

Something that is undeniable in 2018 is that workplaces are embracing women more than ever, and part of this seems to be due to professionals gaining a greater understanding of healthy work-life integration – and, of course, flexibility, a trait most valued by many working women.

With these changes, we are creating a world which accommodates people’s personal needs outside of the workplace more and more. Employees are able to have more control over their own schedules, choose their hours, and make the most of other benefits above pay alone. This makes for a more family-friendly working society, meaning that both men and women can now have the best of both worlds, eliminating the need to choose between a thriving career or a satisfying family life.