The Pursuit of Happiness: Why Companies Should Encourage Employees to Side Hustle

The Pursuit of Happiness: Why Companies Should Encourage Employees to Side Hustle 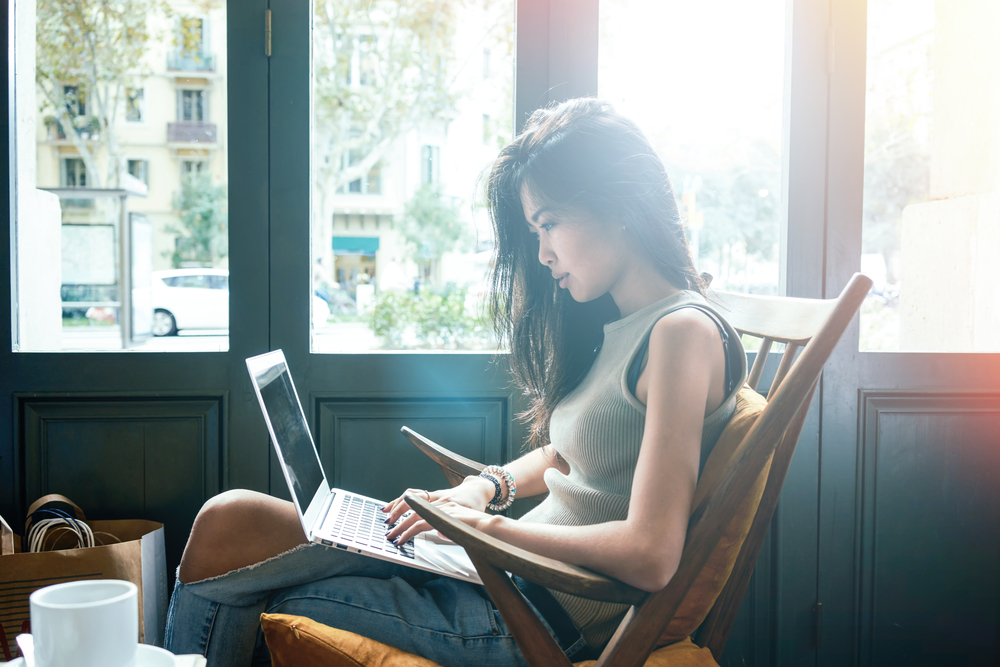 All those times when we begin to feel the drag from our day jobs, we try to convince ourselves about the various alternatives we have out there in the bustling city, like – “screw this, maybe I’ll be better off being a stripper.” And though the latest Hollywood hit Hustlers has been reeling in positive reviews for being the next female-empowering flick, not everyone is a ‘good-fit’ (and we mean that quite literally) for the role of an exotic dancer unless you have the strong physique of Jennifer Lopez.

The term hustling, unlike in movies, has become just another slang term urban folks like to use nowadays; some might even consider side hustles a must-have career accessory to climb the success ladder. As Rosemary Haefner, Chief Human Resources Officer at CareerBuilder said, “side hustles not only provide financial benefits to workers, but they make them more attractive candidates to employers, especially in a competitive job market.”

Why People Are Side-Hustling

To some people, reality has not left them much choice but to seek a second job. Now with soaring rental rates and the inflated price of pretty much everything – along with the puzzling problem of wage stagnation – making ends meet has never been more challenging, which explains why four million Americans have acquired side hustles in addition to their nine-to-five jobs, a majority either to pay off debt or to earn extra cash.

On the other hand, in an interesting case that defies the stereotypes of millennials, the “lazy and entitled” bunch is surprisingly the generation most likely to hustle harder than any of their predecessors, according to a study. The work ethic of young people is driven mainly by their indescribably ambitious and aspiring nature; whether it is to expand their skills set or to follow their dreams, side hustles are stepping stones to help them fulfill their self-desires, and more specifically, to stay afloat in today’s competitive job market.

How They Are Misconceived

Although the idea to side hustle is no longer uncommon, this millennial-esque concept still isn’t acknowledged by all. The assumption that individuals are less productive with two jobs seems reasonable, but to look at it in another perspective, those who maintain variety in their career are also less likely to experience burnout than others – a detrimental factor that affects not only productivity, but overall employee wellness.

Next, we have employers who fear that their people would quit their main job one day to pursue their side gig. Fortunately, statistics show quite differently, as 71% of workers claimed in a survey that they had no plans to turn their side hustle into their day job.

What Companies Should Do

It makes sense for employers to be worried, but if you want your employees to be transparent with you, you must first be honest with them. Like any relationship, communication is vital. Let them know your concerns and expectations; check in with them to make sure you’re both on the same page and are satisfied with the arrangements.

Remember, there is nothing wrong about being a sales rep in the day and a musician at night, nor is it being a writer at work and an illustrator at home. For business owners, they get a wider set of skills in the office, and as the future of work relies greatly on how adaptive we are to change, people with the capacity to manage two gigs are also likely more flexible and are quicker learners.

Showing appreciation is the least a company should do regardless in these cases. At the end of the day, if you serve them well, they’ll return the favour – whether they have a side job or not.