Qualities of a Successful CEO: Why Decisive Leaders Win in the Long Run

Qualities of a Successful CEO: Why Decisive Leaders Win in the Long Run 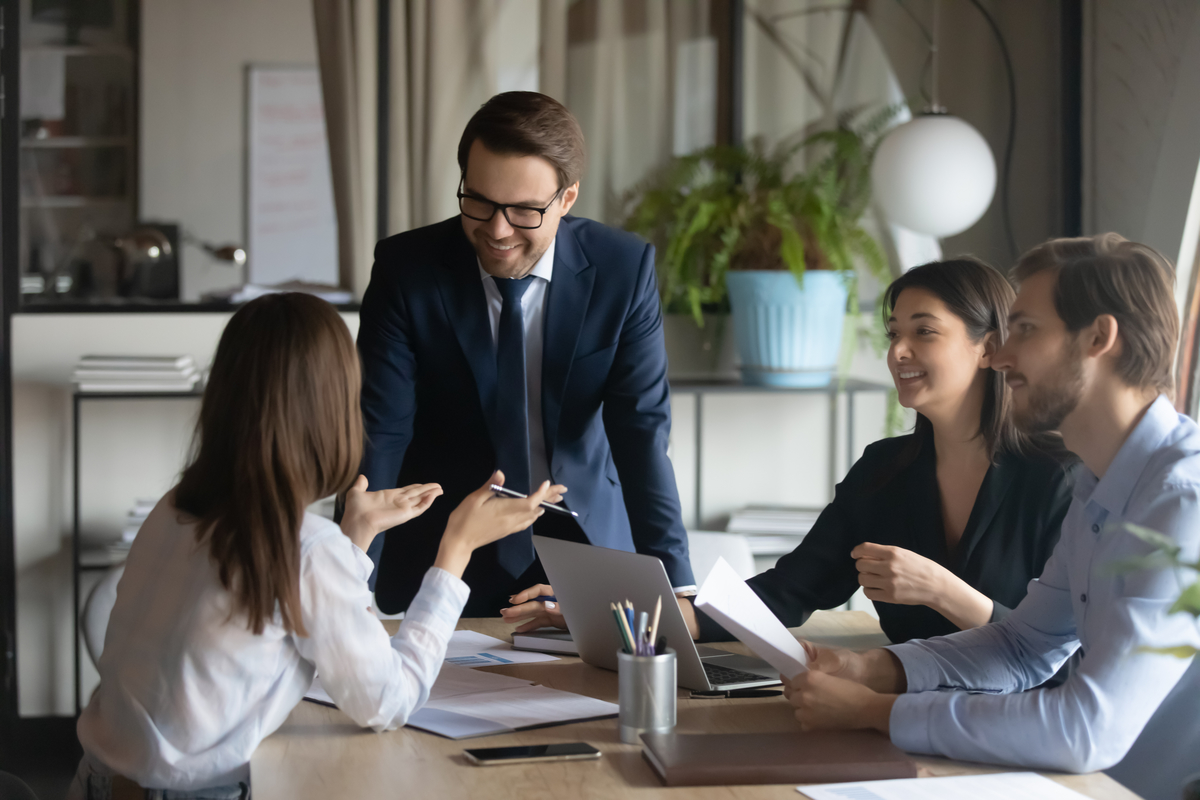 Do you ever wonder how people become CEOs? They’re indisputably the highest-ranking person in an organization and while some founded their own company or chose to climb the corporate ladder for decades, more often than not, CEOs get recruited and hired in a similar way to how an employee does in any job. So here goes the follow-up question – how can you tell if they’re the right-fit for a CEO?

The One Trait You Need to be ‘CEO Material’

When we think about leadership, most people would assume confidence, communication or authenticity as some of the key qualifications. They’re important, just as you’d envision in an ideal leader, but while traits like high confidence doubles a candidate’s chances of being chosen as CEO, a study by Harvard Business Review finds that it provides no advantage in performance on the job.

The result of picking a great CEO goes beyond a check list of leadership traits. Of course, effective leaders are often big on visions, culture, and are strong communicators. However, one thing that sets successful CEOs apart is that they are decisive. Continued in the HBR study, “High-performing CEOs do not necessarily stand out for making great decisions all the time; rather, they stand out for being more decisive. They make decisions earlier, faster, and with greater conviction.” And that’s what we’ll be looking into today.

What It Means to be Decisive

Decisiveness is a skill that people don’t often talk about, but is extremely critical to great leadership. Anyone with the experience of working with someone who constantly changes their mind knows how frustrating an indecisive person can be. True, the job description of a CEO varies from company to company. However, under typical circumstances and often with a sense of urgency, employees will turn towards the highest figure for direction and confirmation. Moments like this will give you a better understanding at how your CEO acts and behaves.

When assessing a leader’s ability to be decisive, consider the following:

An Example of Delayed Decisions

Successful leaders all have one thing in common – they’re able to decide with speed and conviction. For example, in the topic brought up in our previous blog on dismissing unproductive employees, your team is also relying on you to quickly fire the wrong people. And that especially holds true for senior executives. Understandably, layoff decisions are difficult and come with the pressure of determining whether they will hinder the business. Outcomes do matter, after all. But sometimes, the cost of a delayed decision can exceed the cost of a poor one made. The more you hesitate, the more damage you are doing to the rest of your functioning teams.

A Final Note to Leaders & CEOs

Employees will quickly lose faith in leaders who can’t make up their minds or waffle once a decision has been made. It is important for CEOs to remember that being decisive isn’t just about making decisions either – it shows your flexibility to critically think and remain rational in unforeseen moments. So forget about being the ‘charismatic boss’ for a second. That’ll come naturally when you show your employees that you have the results to move your organization forward.