Real vs. Fake: How to Combat Social Desirability in Hiring

Real vs. Fake: How to Combat Social Desirability in Hiring 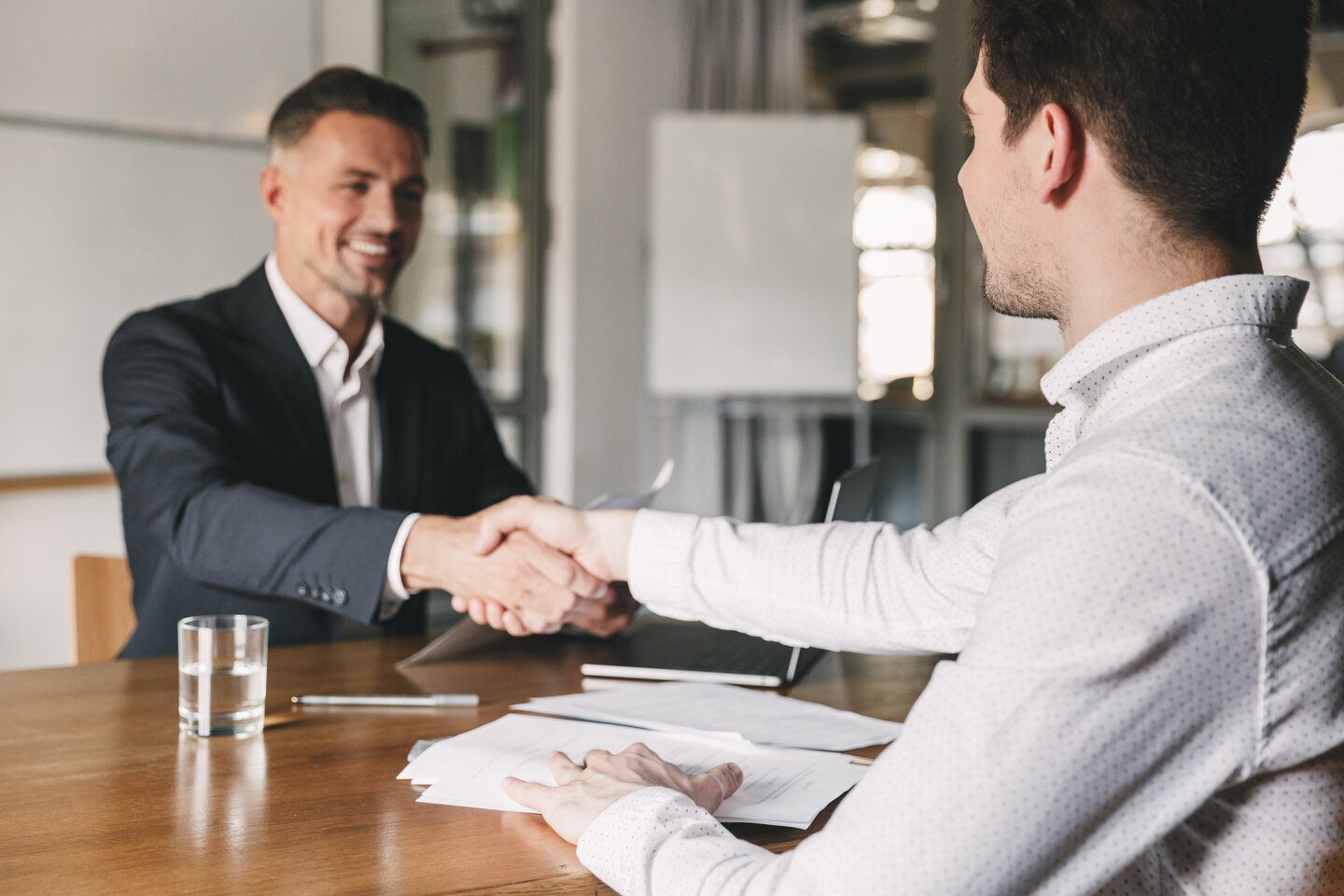 It is human nature to comply with social norms in order to fit into our environment. However, this desire to “fit in” often leads us to reveal only parts of what is true about ourselves – or worse, become someone we are not. While it is important in trying to create a better image of oneself, this “fake it ‘til you make it” mentality isn’t at all sustainable for anyone who wants to pursue a long-term career.

In scientific terms, social desirability bias is a type of response bias in which respondents intentionally answer questions in a manner that will be viewed favorably by others. They do so with the goal to present a good impression in front of others. Several studies found that 30% of people give socially desirable answers in situations especially job interviews. As any applicant can advertise themselves the way an employer wants them to be, there needs to be enough awareness that goes into detecting and eliminating these biases.

Traditional interviews make it easy for anyone to prepare “by-the-book” answers prior to an interview, which on the other hand make it difficult for hiring managers to evaluate a candidate’s true temperaments. Vague and unstructured interviews often put employers at risk of hiring the wrong people. Here are some tips on what you can do:

The majority of pre-employment assessments used for hiring are scientifically backed and validated. Yet, it doesn’t necessarily take away the possibility of their results being misinterpreted or even manipulated. Researchers have found that all “Big Five” variables (openness, conscientiousness, extroversion, agreeableness, and neuroticism) can be influenced by those who are highly determined to get a job.

With that in mind, Prevue stands out among other assessment providers by including a test reliability scale that measures a person’s social desirability. This scale gives you final insight into how a candidate performed in the personality portion of the assessment, which then generates valuable information for future reference checks. On a scale of 1 to 10, most people will score in the middle range (4 – 7), but both high and low scores must be reviewed with care and are best explored through direct conversation with the individual.

Applicants will use various kinds of strategies to achieve their goal to be employed. Being aware of a person’s social desirability is absolutely critical for hiring candidates whose positive image matches reality.