Short and Sweet: The Possibilities of the Six-Hour Workday

Short and Sweet: The Possibilities of the Six-Hour Workday 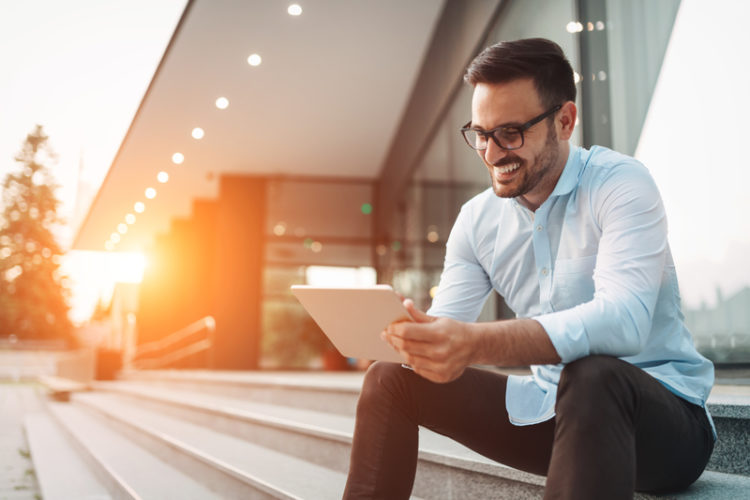 Gone are the times when working twelve to fourteen-hour days for six or seven days a week was necessary for employees to make a living and for companies to stay afloat. The eight-hour workday, though standard to us now, hasn’t always been the norm. So, as we continue to gain a stronger understanding of the relationship between work and health (both physical and mental), who’s to say we can’t create a new norm once again?

Reforming the workday is a difficult thing to accomplish.  After all, we’ve touched upon Henry Ford’s introduction of the forty-hour workweek in 1926 before, and how many people didn’t believe such a thing could ever work. But here we are, working forty-hour work weeks like it’s the way the workforce has always been. So what next? Well, that six-hour workday sounds awfully tempting…

The Purpose of the Eight-Hour Work Day

Generally, the eight-hour workday serves to fit a specific model of eight hours of work, eight hours of leisure, and eight hours of sleep. Sounds like the perfect balance, right? Maybe on paper, but not so much in person.

Those eight hours of “leisure” include making time for family, a social life, travel to and from work, fitness, cooking, cleaning, hobbies, and more – far too much for many employees to juggle successfully in their free time. For individuals who have less to attend to outside of work the eight-hour workday might not be such a strain, but it isn’t built for everyone. Far from it.

According to research, the average worker is only productive for less than three hours of an eight-hour workday, and contributions to this include burn-out, tiredness, and the inability to continually focus for such long periods of time. All jobs and industries are different, and they simply can’t all be performed and managed under the exact same parameters.

Six-Hour Days Could be the Secret to Success

Something worth remembering is that we’ve already tried the six-hour workday – or at least Sweden has with its nurses for just shy of two years – and the benefits were as clear as day, including:

The six-hour workday should be worth considering for that last point alone. Though this Swedish experiment proved to be a fairly costly endeavor in the industry of nursing due to the need to hire extra staff, is there really a price we can put on the happiness and well-being of all the workers in our world? Which, let me remind you, is most of the population.

In order to even begin talking about the possibility of shortening or modifying the work day, both the pros and the cons of such a change need to be addressed. One thing we know about the eight-hour workday is that it isn’t for everyone, the same can be said for the six-hour workday too, even if it is an improvement. What we really need in a modern workforce is to not treat all industries, professions, and manners of work in the same way.

But what Sweden’s experiment did prove is that the typical workday, as we know it, need not be set in stone. There are even more extreme examples of this working, with some companies going so far as to implement a five-hour work day when it fits their business model. In the modern age, we should all be assessing the industries we are part of and weighing the possibilities of making our workdays more manageable. Less can be more, and if working in shorter bursts means increased productivity, lower levels of stress, and a more efficient working environment, then it shouldn’t be off the cards. It should be the ace of spades. And, to paraphrase Motorhead, that’s the only thing you need.