Time is Money: The Difference Between a Good Business and a Great One

Time is Money: The Difference Between a Good Business and a Great One 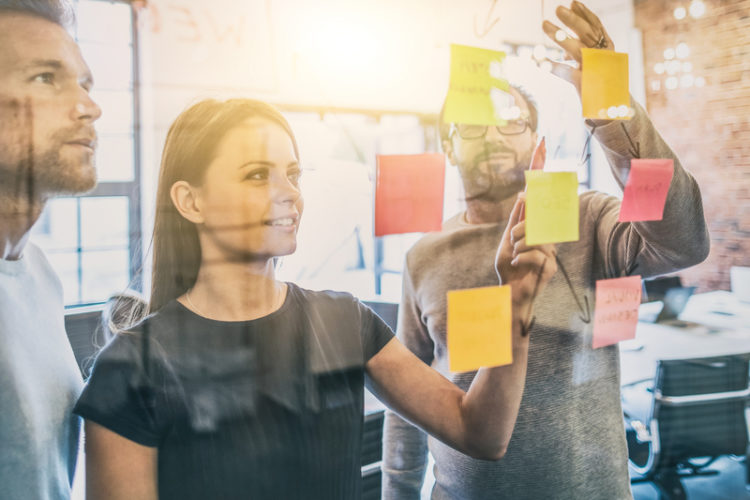 Once your business is up, running, and consistently making money, it’s easy to feel like you’ve reached all the success you need. A smoothly operating, well-established company that continues to make a profit is every entrepreneur’s ultimate dream, after all. But, even if you’re fortunate and hard-working enough to build this level of success for yourself, it’s always better to keep on building. Why settle for a house when you can have a palace?

We’ve discussed the importance of planning for company longevity in the past, but it’s equally valuable to spend some time focusing on the benefits of continuing to grow your company with each and every step – not just somewhere much further down the road.

Building a business is risky. Any move you make is a gamble of a sort – a gamble that your move will pay off and have positive results for your envisioned brand. Because of this, it’s easy to develop a certain level of comfortability once you’ve done the groundwork and these risks are no longer necessary for growth. But where would the world be if we all just sat back and stopped pushing forwards as soon as we obtained a comfortable level of success? Take these numbers, for example:

If each of these innovators had given up before their true success, life as we know it today would be a little bit dirtier, a little bit darker, and it definitely wouldn’t be so finger-lickin’ good.

What we can learn from these individuals is that determination is the most valuable ingredient in the recipe for true greatness. It didn’t matter when they failed, and it didn’t matter when they began to scratch the surface of success. They kept on clawing away, and each one of them found themselves sitting atop an empire most of us can only dream of before the end. So, instead of dreaming… wake up and do.

The Error in Our Ways

The problem that so many somewhat-successful business builders run into is the clockwork approach – a term I have proudly coined for the purpose of this article (you see, I’m an innovator myself of sorts). This is where a company begins to run like clockwork, therefore it receives no more development because… well, why bother, right? Why change something that doesn’t need to be fixed? Here’s where the title of this article comes into play.

Time is money. The time you put into developing your company is the reason for the financial gain you achieve once the company is developed well enough. If, after a couple of years, your business plan has paid off and your bank account is looking better than ever before, imagine where you could be in five more years, or even ten. No matter how you look at it, simply doing nothing is a guaranteed way to prohibit growth. Instead of letting the time you still have ahead of you slip away, use it as wisely as you have done before and see your own empire form right before your eyes.

The Many Steps for Success

The options at your disposal for further growth and success (listed below are just a few) are options that you’ve more than likely utilized in the past for your initial growth and success – so there’s just nothing to stop you from utilizing them even further and reaping more of the benefits they gave you to begin with.

At the end of the day, this advice is all common knowledge for anyone who understands strong business practices, but sometimes it’s best to be reminded of the simple things instead of letting your fresh achievements grow stale. Ultimately, it’s wiser to remember those little steps you took to achieve success in the first place instead of sitting back and ending up feeling discombobulated by your lack of growth.