Transition to Leadership: When Managers Fail

Transition to Leadership: When Managers Fail 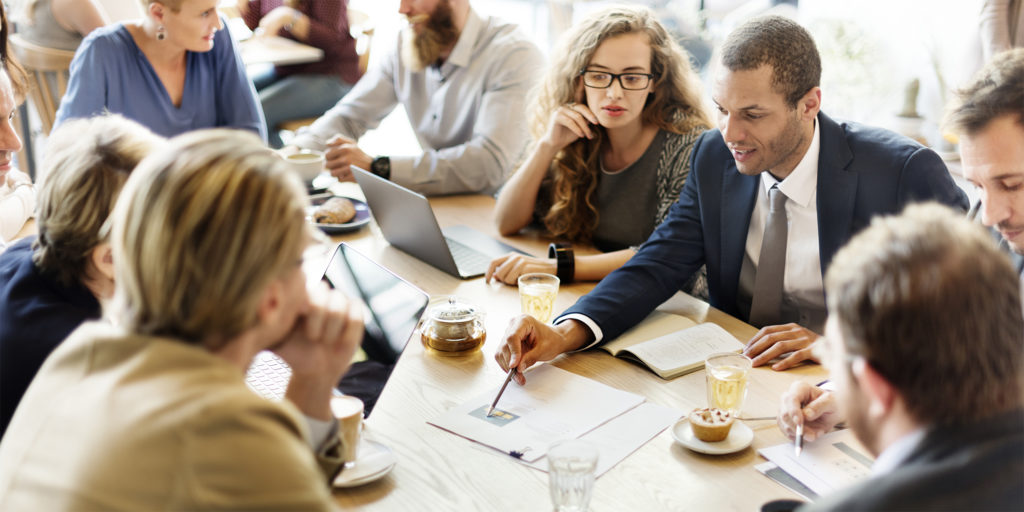 Managers play an integral role in the success of any business. In fact, middle managers often carry the heaviest workload of anyone in a company. For one, they are responsible for managing staff below them. In addition, they work directly with their superiors and are responsible for relaying policy to their team, as well as hitting targets and training.

Since effective managers possess a great deal of skill and talent, companies often feel they are natural choices for leadership. After all, they lead their teams and are capable of making tough, executive decisions. Moreover, they usually have a remarkable work ethic and are invested in the company vision.

With that being said, not all managers are cut out for leadership. In fact, many leaders will fail during this transition, which results in major losses for a company. For one, they must seek and train another individual for this leadership position. Further, their recently promoted manager may quit altogether, since they may feel deflated after the loss of advancement. And, even if they don’t quit, things may feel awkward with them. They might not have the same sense of loyalty to their employer and carry a sense of spite.

Of course, the number one reason why managers fail as leaders is that not all managers are cut out for leadership roles. At times, they are promoted based on the fact that they have a strong work ethic, or simply have a great deal of seniority in the company. Unfortunately, effort isn’t equivalent to potential.

Similarly, someone may be exceptionally skilled at the job that they perform but lack the ability to inspire others. In other cases, companies choose leaders that have success in leadership roles. Surely, someone with a rock solid resume and glowing references must have the recipe for success?

Past performance, especially from outside of a company, doesn’t indicate how well a candidate will perform. People often lie or exaggerate their accomplishments, and their previous position might not share a great deal in common with a new role. In order to accurately predict a candidate’s future performance, employers must instate pre-employment testing. Not only will doing so reduce employee turnover, but it will allow employers to understand the people they are hiring more accurately.

Using a pre-employment assessment enables businesses to see how well a candidate’s personality and cognitive abilities measure up to a specific role. Doing so goes beyond credentials – potential.

Another mistake employers make when promoting managers is that they fail to acknowledge the key differences between leadership and management skills. For one, managers don’t have to employ the same level of strategic thinking that leaders do. While managers focus on a much smaller population, leaders must embrace a much wider scope or vision. In other words, leaders don’t assign tasks – they lead.