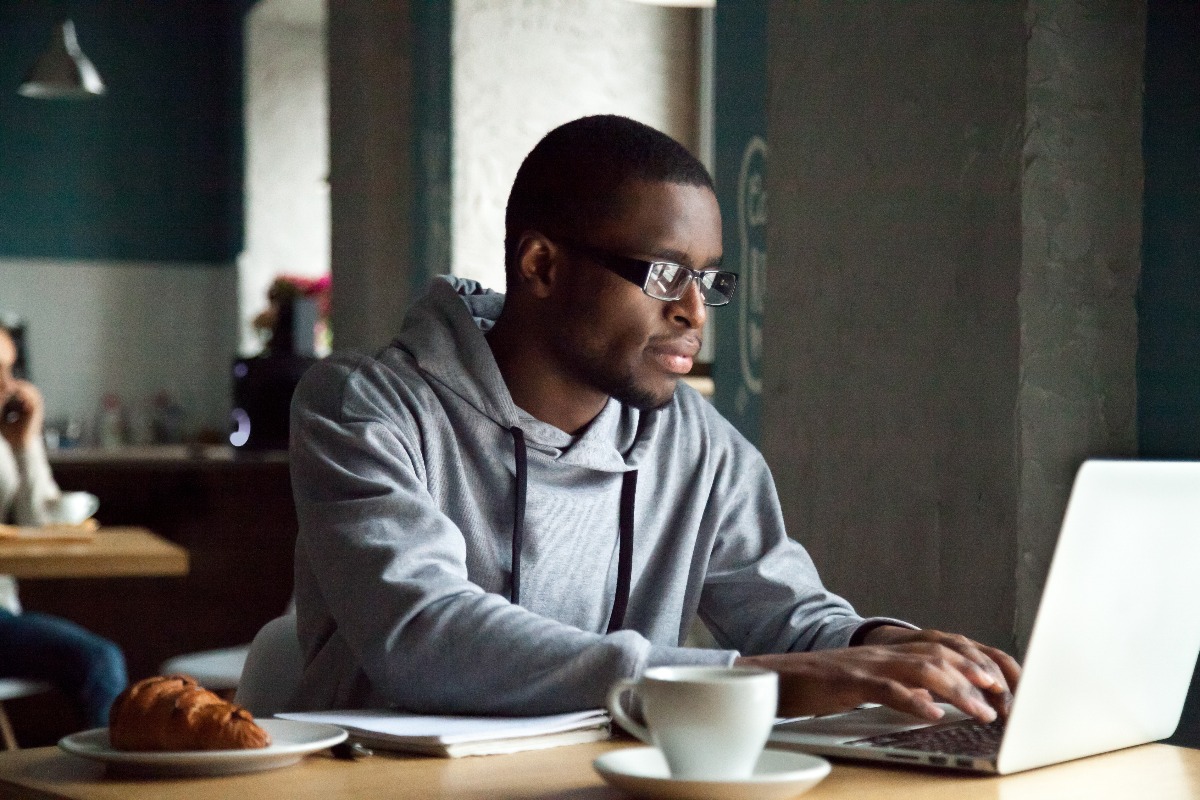 Filling an open position had always been a breeze as we used to hear back from tens to hundreds of applicants weekly. Yet, all we hear now are crickets.

You might think that in this pandemic situation, with millions of people out of work, employment opportunities would have grown enough for businesses to easily find the right candidates to hire. But a study on small businesses found that though 56% of owners have been hiring or trying to hire in the previous month, 40% reported job openings that they haven’t been able to fill. Why is this happening?

What is Going on in the Job Market?

It’s certainly odd that unemployed workers aren’t actively applying for jobs. But seeing how our time spent in quarantine hasn’t exactly been the most ordinary either, there should be good reasons as to why this is happening. Here’s a few:

Hiring is a Two-Way Street

Many companies are in a rush to see revenues return and to bring their workforce back to its full capacity. In your next hiring spree, however, finding the right fit will not be as seamless as it used to be. That’s because people now have much higher expectations of what companies have done and are willing to do for their employees moving forward. This includes but is not limited to the health, safety, and well-being of workers.

Let’s remember that hiring is a two-way street. The more talented and sought-after candidates are, the more selective they will be in deciding where to work. For many job seekers, your job ad will be the first touchpoint they have with your company. So while there is no way for you to fix the current hiring climate, you have full control in choosing how you want to impress your potential candidates. That, if done right, may end up changing applicant behavior.

Now or later, millions who went jobless during the pandemic will make a comeback to the workforce. As an employer, from posting a job ad to conducting an interview to onboarding your new hires, whatever new normal we’ll be in means new strategies will follow. Don’t let the term “new normal” scare you yet, though. Without a doubt, the job market now looks different from the job market six months ago – and the same could apply six months later. But this transition to new best practices is a pivotal step to propel your business forward.

We have here some resources to get you started: