The Wage Debate: Should Remote Workers Be Paid Less?

The Wage Debate: Should Remote Workers Be Paid Less? 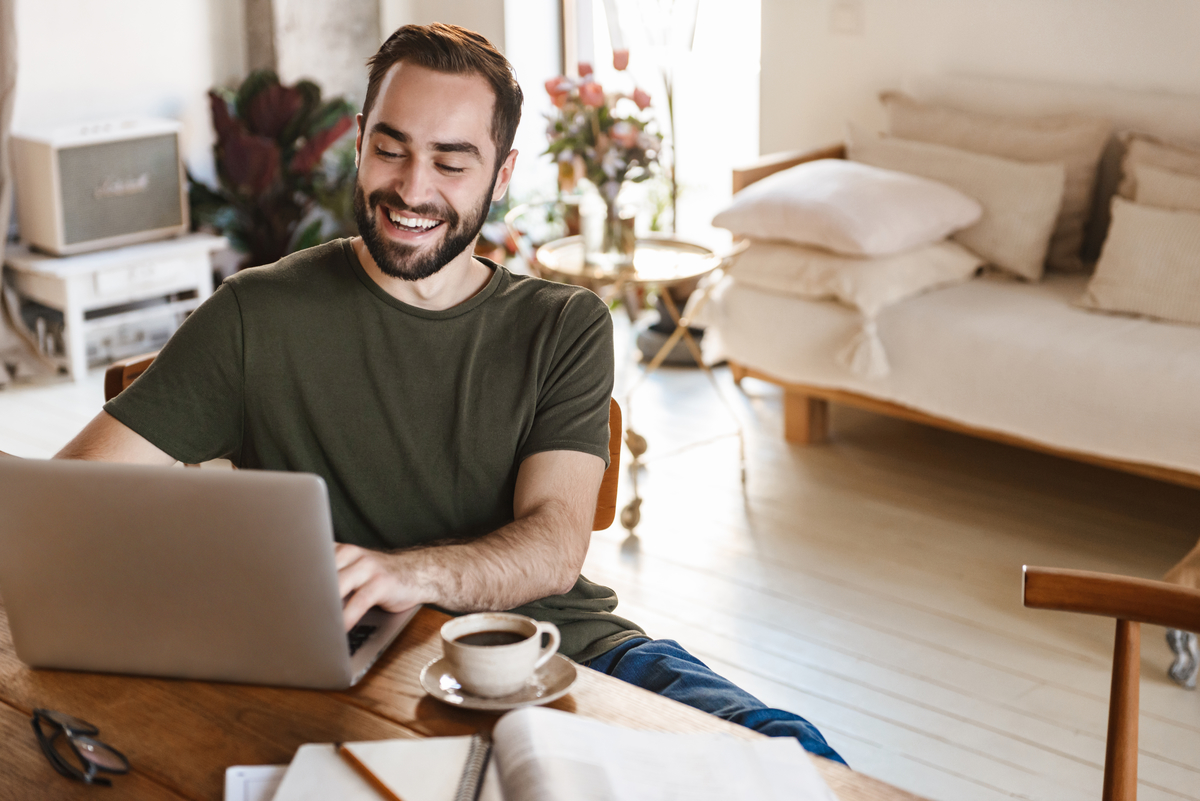 While it’s certain that in this day and age there are perks (other than money) that are enough to attract and retain talent (workplace flexibility being one), would you be willing to take a pay cut or sacrifice your vacation days just so you can work from home?

The debate over the fairness of geography-based pay ramps up as more organizations now embrace a permanent work-from-anywhere model. In places like Google and Facebook, employees could see pay cuts as high as 25% if they decide to relocate away from expensive cities like San Francisco and New York to more affordable parts of the country. Many on the management side of the debate say this policy makes sense, as senior professionals explain that total compensation has always, and traditionally, been determined by location and market. Based on historical norms, it is expected that a software developer working in Kansas City will be paid less on average than one in New York.

But let’s face it – no one wants to be paid less. Even if we put aside our own personal bias, a wage cut as such raises objective questions on its fairness, ethics, and consequences to morale. Let’s find out how.

A two-year study of more than 800,000 employees at Fortune 500 companies found that most people reported stable and even increased productivity after employees started working from home. Now it is conventional knowledge in the workforce to reward productivity – the same reason why “Lazy Larry” is never on the star employee board. So to tell these workers that not only are you retracting rewards, but also taking a significant deduction off their salary just seems too harsh of a reality.

“If your employees enjoy working from home and are productive, don’t ask them to choose between being remote and their salary. Encourage them to keep up the high level of work, and cut expenses in other ways.” – Paul Ronto, Chief Marketing Officer of RunRepeat

While management tries their best to make it sound like a “fair market adjustment”, it doesn’t seem fair to penalize someone for doing their job well, when the option of remote work is often advertised to employees as an additional perk above the standard paycheque. Likewise, you wouldn’t offer your teams free food and booze just to one day expense it back off their salary.

One Step Forward, Two Steps Back

In a similar sense that only rich people can afford to take on an unpaid internship, by paying remote workers less, it’s discriminating against those who cannot afford to live closer for reasons outside of their control. Just imagine if people involuntarily choose to work from home for childcare reasons and women continue to take on the primary role for childcare and housework, then lowering their pay will only mean widening the gender pay gap.

For years, changes have been made to create a world which accommodates people’s personal needs outside of the workplace, so employees of any gender can have more control over their own schedules and choose where to work. This “pay remote workers less” mentality, as a result, negates all the effort put into making the workplace a more equal and inclusive environment.

Perhaps You Owe Your Employees?

Some companies have saved money with a remote program by reducing their real estate footprint. Meanwhile, some of these electrical and internet costs are passed onto employees who have been working from their own homes. So think about it – would an employee whose household bills are now higher be okay with a reduced pay, all whilst knowing that the company is saving money? Certainly not!

Lowering pay is a tough conversation to have with your employees even if your strategy is justified. For now, the only fair way to proceed is to see remote workers as equal assets as office workers, and understand the sacrifices that all your employees make every day when they show up for work. If given the circumstance that you must reduce the pay of a remote worker, do so only with future hires moving forward and include salary information on your job posting to encourage pay transparency.