When Enthusiasm Turns To Disaster

When Enthusiasm Turns To Disaster 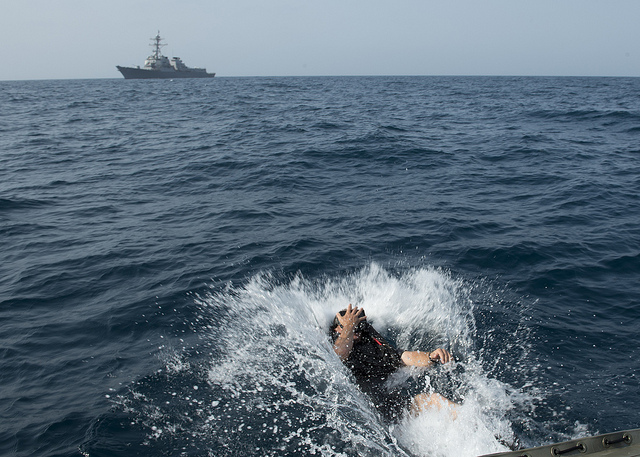 Enthusiasm. It’s what every company owner wants for their company. As with all businesses, it is healthy for both its owners and employees to be enthusiastic about the product they sell. Be it something physical like a poutine (disclaimer: we are Canadian), or a digital SaaS product, if the entire team believes in the product, only success can follow right? Alternatively where is that point when it goes overboard? While there are undoubtedly good aspects stemming from enthusiasm, such as making the product easier to sell if you believe in it, to delivering better work and exceptional service because of a feeling of ownership, overenthusiasm can lead to the exact opposite of where most owners want their companies to go.

Think of a local major sports team. Be it hockey, football, basketball or baseball, most people like to associate themselves as “part of the team”. This is particularly apparent during playoff season and even more so during the Olympics. Even if people are as much a part of the team as a fish in the management of an aquarium, they start associating the team’s actions as their own (this is why your friend insists that had they been a manager they would’ve never made that trade and that their team is stuck in the gutter because of it). Rooting for a team creates a feeling of ownership or being a part of the team, with fans being able to rally together and cheer on a common team. The problem starts when someone who is a “part” of the other team, insists that their team is “better”. Then, all chaos ensues. Fans of both teams will bring up stats and potential of players to defend that their own team is the best. Goals? Check. Fouls? Check. Overly enthusiastic fans may even bring on irrelevant information such as the superstitions of different players. Seeing some similarities? In business, overly enthusiastic sales and support teams can often see competitors as the “enemy” and only finding the positives in their own product and pitting them against all the negatives of the competitor. This is an unhealthy way to promote your product. There may be features that make your product stand out, but to overemphasize on these features may make it come off as a restrictive tool. Likewise, by only focusing on the negative aspects of a competitor’s product, you are not adding value to your product and risk the client to perceive your company poorly.

Another issue of overenthusiasm is overselling. The product you’re offering may be excellent, but it might not fit every application. Instead of focusing on the customer’s needs, overly excited sales and support team members tend to talk a big game but may not actually be able to deliver the results. This almost always is a case of selling particular “key features” rather than taking the time to understand the features the client may actually need. This not only increases overall cost for functions a client may not need but also increases the time to learn and implement.

Misinformation and incorrectly set expectations due to excitement can have an extremely negative impact on the business as a whole. It can skew their judgment and the product may seem to provide underwhelming results. If clients are feeling frustrated, it usually plays out in two ways. First, the client will be upset, and end up leaving your product for an alternative. Even if later on, the company updates the product offering to meet those expectations, that client would be extremely unlikely to come back and give it a second chance after being burned. Second in an ever so slightly less bad scenario, the client may try hard despite the frustration to keep using your product resulting in more phone calls to your support team. By having more phone calls, that is more time and money that both your companies will be paying for just because expectations were set incorrectly.

As with all things, a balance is important. How does your company prevent overenthusiasm while maintaining excitement about your products?