Workplace Bullying is a Type of Psychological Violence: How Harmful it is at Work

Workplace Bullying is a Type of Psychological Violence: How Harmful it is at Work 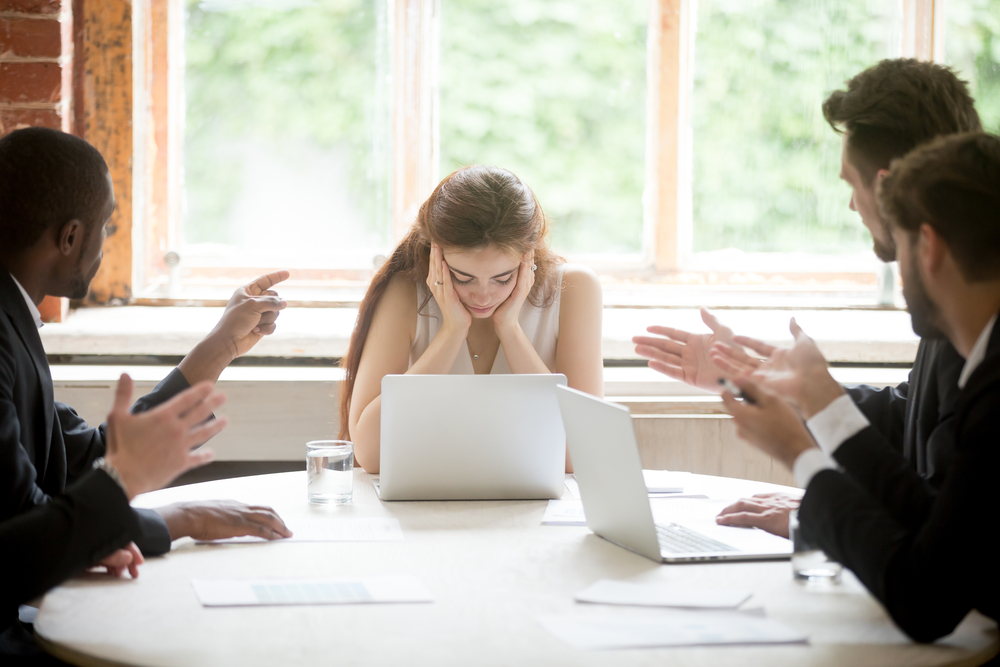 Bullying is bad, everybody knows it. Yet, an alarming 75% of workers claimed to have been victims or witnesses of workplace bullying. If only bullying is as morally abominable as sticking a knife in someone or robbing an innocent old lady, maybe the statistics will look a bit less disturbing.

Workplace bullying is terrifyingly common and detrimental in many ways, causing companies to lose as much as $250 million every year. Social psychologist, Dr. Gary Namie, described it as a type of “psychological violence”, which can appear in different forms even victims may sometimes fail to recognize – including but not limited to: belittling comments, the spread of false rumours, oppressive micromanaging, undermining a person’s work, excluding someone from team meetings.

Whether you’re a fresh graduate hoping to set foot in the competitive job market, a token employee hired solely to create an impression of social inclusiveness, or a woman working hard to survive in a male-dominated industry, that slight desperation to make a solid first impression or to merely keep your job has resulted in a conundrum among grown-ups where people choose to remain silent despite being mistreated at work. It is easy for leaders to turn a blind eye to these matters. However, by encouraging the silence, you are indirectly putting your business in considerable danger:

Deal With it Before it’s Too Late

We’ve said it many times, and we’ll say it again. No amount of yoga classes, catered lunches or company swags would be enough to improve job satisfaction when the basics of a positive work environment couldn’t even be fulfilled. Business owners and hiring managers can spend countless hours and brainpower coming up with strategies to improve employee experience, but problems with workplace bullying can escalate aggressively when ignored. Before it’s too late, here’s what every company should do:

Whether you like it or not, reality shows that management is most responsible when bullying occurs. As a leader, think about it – isn’t managing your staff the purpose of having authority and power in the first place?