Part-Time by Choice: A New Working Revolution to Reshape the Idea of Shorter Workdays

Part-Time by Choice: A New Working Revolution to Reshape the Idea of Shorter Workdays 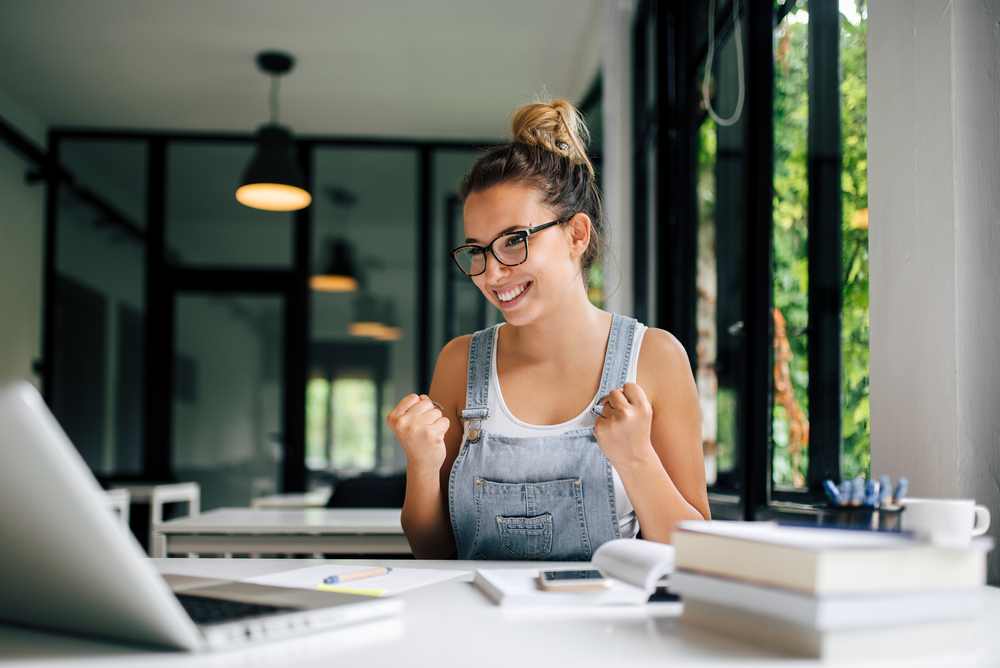 Millions of people across the world are working less than the standard nine to five, Monday to Friday schedule. However, despite being a popular phenomenon of modern day’s hustle culture, the phrase “part-time worker” comes with a negative undertone nevertheless.

The Stereotypes of Part-Timers

A full-time job implies a sense of financial stability and career success – just as they say, “good things happen to those who hustle and grind.” On the other hand, assumptions made about part-timers are commonly limited to the following:

It’s interesting, to say the least, how societal standards have shaped us to perceive an individual’s status or worth ethic based solely on their occupation and its relative nature of work. What people don’t realize – is how part-time positions have long made their way from typical retail and restaurant jobs, to corporate careers where specialized skills are required. Six million Americans, according to the U.S. Bureau of Labour Statistics, would rather work less hours – not because they couldn’t find full-time jobs, but they simply don’t want to. With that said, it’s not surprising at all to find part-time lawyers, consultants, or accountants in the job force these days.

Understandably, working less hours each week can easily be misinterpreted as being less committed. But those who prefer a flexible schedule by choice, aren’t all slackers. As a matter of fact, it shows how aware they are of their own mental and physical capacity, thereby willing to sacrifice a few hours of money-making to avoid potential burnout. Having free time outside of work also gives them the opportunity to pursue new experiences and acquire new skills. Or in a clichéd version, they get to follow their passion and do what they love. Another reason they might have for choosing part-time is to maintain variety in their line of work, which is a quality people in the creative field need the most.

How Leadership Plays a Role

Part-timers are no less ambitious than full-timers. Hence, a company or manager should treat them no differently than others, for example:

As we’ve tackled the possibilities of a six-hour workday, we find it necessary in today’s work culture to embrace the “one-size-doesn’t-fit-all” notion. When writing a job description, for example, maybe try taking out the number of hours required, and instead ask them – what schedule works best for you?